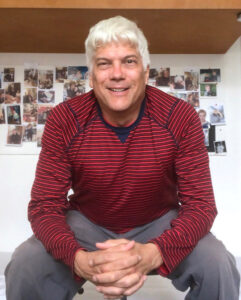 Adrian was born in the United States, but grew up in Taiwan, where he attended a Chinese elementary school for many years. Because both Chinese and English were spoken at home, he became a native speaker in both languages. He also spent many years as an adult living in mainland China, where he taught English and worked as a translator. All told, he spent ten years of his life immersed in that culture, and subsequently, he offers a unique perspective of both east and west. 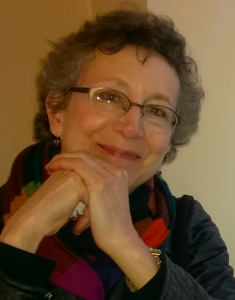 Carla has spent her professional career in diplomacy, career counseling and program administration in higher education, and teaching English around the world, including in the United States, Germany, Japan, and Georgia. She holds master’s degrees in theology, business administration, and TESOL. She currently teaches at a university in Berlin and works online for a university in the U.S. She is also struggling to improve her German language skills and is focusing her research interests on the role of anxiety of language learning. In her spare time, she enjoys free-roaming Berlin and the rest of Europe accessible by rail. 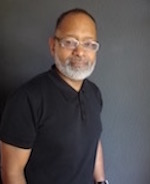 Milton’s credentials are grounded in business and communication skills theory, as well as phonetics, linguistics and TEFL teaching in the areas of finance, logistics and business. Coaching is another skill he has added to his repertoire over the past decade and has had over 15 years of hands-on experience in training and consulting organisations internationally. He holds diplomas in teaching English as a foreign language/CELTA, Corporate and Executive Coaching, a Masters in Business and Public Administration, and a Doctorate in Education.